Book Now
About Us

Book Now
About Us

In this non-profit organization, our mission is to provide high quality and personal healthcare to women in our community and to deliver service at a level which meets or exceeds expectations. 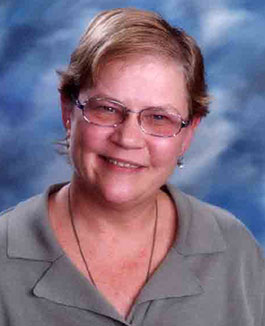 Doctor Patridge was born in Milbank, S.D. She attended medical school at the University of South Dakota. After her OB/GYN residency in St. Paul Minnesota, she moved to Georgetown, OH and has practiced there since 1985, delivering third generation additions to many local families.

Dr. Patridge has extensive knowledge and experience with Goldfish and Koi as one of her main hobbies. She has also made many medical missionary trips to South America to care for underprivileged rural patients.

Doctor Varnau was born in Port Clinton, OH. She became an RN after high school and entered the U.S. Air Force. Her military career as a Nurse included a tour of duty in Cam Ranh Bay, Vietnam. She then left the Air Force and attended medical school in Athens, OH, and then returned to active duty for an OB/GYN residency at Wright-Patterson AFB and Wright State University in Dayton, OH. After residency she was stationed in Japan; Germany; Las Vegas, NV; Wichita, KS; and Belleville, IL. She retired as a Colonel after 35+ years of service, moved to Georgetown, OH, December 2003, and started providing OB/GYN care to the local community in January 2004.

Dr. Varnau has keen interests in hydroponic and aquaponic gardening, and crochets every spare minute available.